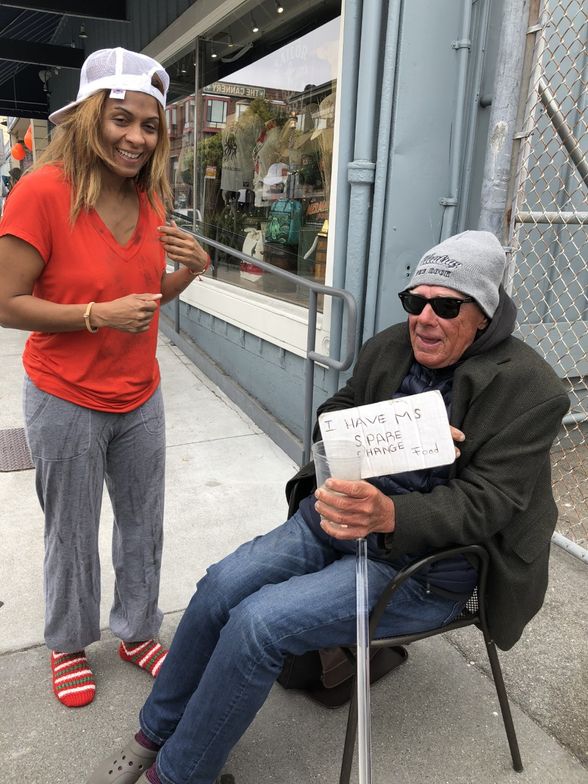 Garcia says the day she spent as a homeless person was a powerful experience. 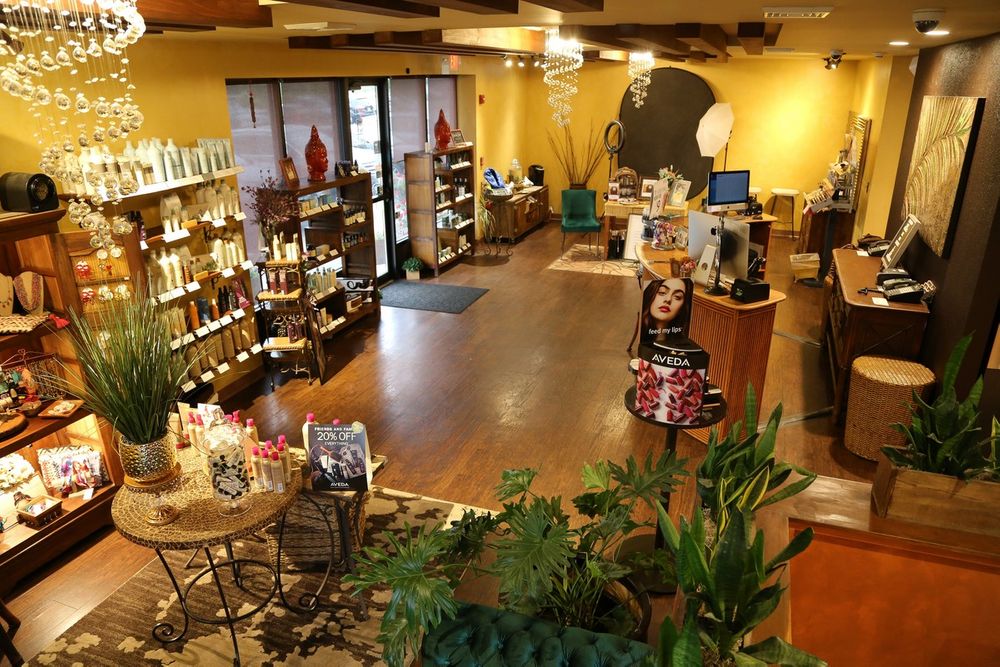 The interior of Soleil Salon and Spa in Windham, New Hampshire. 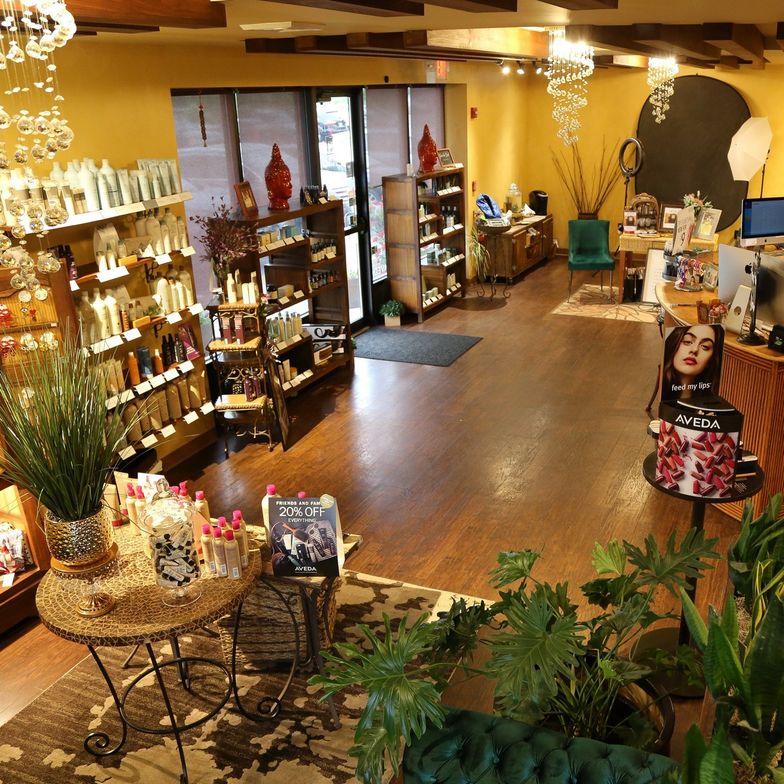 Garcia says the day she spent as a homeless person was a powerful experience.

The interior of Soleil Salon and Spa in Windham, New Hampshire.

It seemed like an easy task: go out on the street as a homeless person for three hours and raise $20. Luisa Garcia was attending a three-part, experiential “life retreat” training in San Francisco with The Atlas Project when she was assigned this exercise to help raise funds to benefit the city’s Homeless Youth Alliance. The owner of Soleil Salon and Spa in Windham, New Hampshire, Garcia was not familiar with the Bay Area. Still, she felt confident that she could pose homeless and gather that small amount of cash.

Yet by day’s end, Garcia had just $1.20 to show for her efforts. The task wasn’t easy after all. People had passed her by, looking at her with disdain. She felt gawked at but not seen. She ached for the people she met on the streets who begged for grocery money—not for just a few hours as a growth exercise but endlessly as their daily reality.

“It was how people saw you as homeless that went deep in my soul,” Garcia recalls about that day in 2019. “I was wondering what they were thinking when looking at me as if I were some kind of sickness. Maybe they were thinking: ‘Why are you homeless when you can probably work?’ It was very powerful.”

Garcia’s empathy for homeless people took root much earlier, with her father’s death when she was a teenager. Since her dad had been the breadwinner, the family lost their apartment in Puerto Rico, their homeland. Garcia’s aunt took them in, but there weren’t a lot of extra beds, so Garcia slept on a couch. She had a roof over her head, but she had no home.

“Not knowing when it was going to get better made an impression on me,” Garcia says. It did get better. With the support system that kept the family safe and fed, Garcia’s mother could work and begin to save enough to bring her family to start a new chapter in the United States. Recalling that time in her life all those years earlier, Garcia gathered the people who had been panhandling alongside her in San Francisco.

“I gave them the $1.20 I’d received on the street, and I bought them lunch,” Garcia reports. “Then I just handed them my coat, my gloves—whatever I had with me. This is so deep in my heart that I still get choked up when I talk about it.”

Although her day on the street did not result in much fundraising, Garcia emailed her clients and friends to support the larger effort. Together, the group attending that retreat raised about $45,000 to benefit homeless youth in San Francisco.

“All of this taught me gratitude,” Garcia says. “Having my aunt open the door for me, having a couch to sleep on—I was grateful. Everyone needs a support system.”

Back home in New Hampshire, Garcia wanted to continue her quiet activism. She got her salon involved in helping a local shelter for battered women, providing haircuts, nail services, and waxing along with bringing the women fresh clothing.

“During the pandemic, we never forgot to give back,” says Garcia, explaining that Soleil partnered with a local high school student who was creating “Welcome Home” packages for homeless teens moving into their first apartment. “We donated more than $2,000 worth of items and gift cards. We are committed to creating a world of abundance, equality, and connection, starting with this often forgotten population. Everyone’s voice matters.”

The concept of gratitude coalesces with Soleil’s core values of ACCE—Appreciated, Care, Challenge, Engage. When Garcia interviews prospective hires and lays out the values, she asks them, “What are you grateful for today?” She repeats that question as well to current team members each day in their morning huddle, reminding them to be thankful for what they have rather than complaining about what is lacking.

If, for example, a stylist has an empty day ahead until a walk-in finally turns up, Garcia asks the stylist, “What should we practice here? Your book was empty, and then we booked you. You’re complaining that it was just a men’s cut instead of seeing it as one guest is better than no guest today.”

Garcia had to put her own advice to the test when she lost two-thirds of her staff just as she was opening up after lockdown.

“It was one of the darkest points of my life,” Garcia says. Her daughter introduced Garcia to the Clubhouse app, which shifted her focus from inward to outward.

“That’s when I opened my heart and got back into gratitude,” Garcia continues. “I could be grateful for the years I had those team members, wish them the best, send them light, and move on.”

With her newly reconstructed team steadily growing and a new manager on board, Garcia says that gratitude informs her leadership and everyone in the salon has learned a lot from adopting this approach to life.