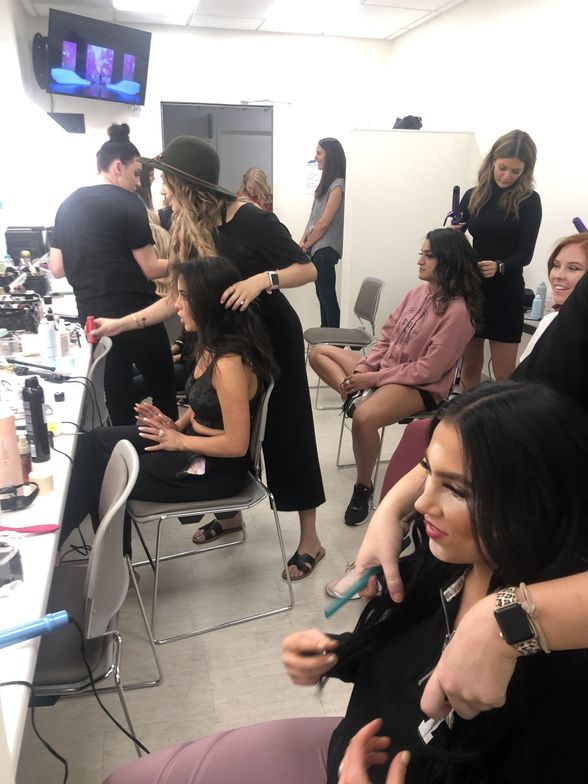 The Ottalaus team prepping contestants for the Miss Utah Competition. 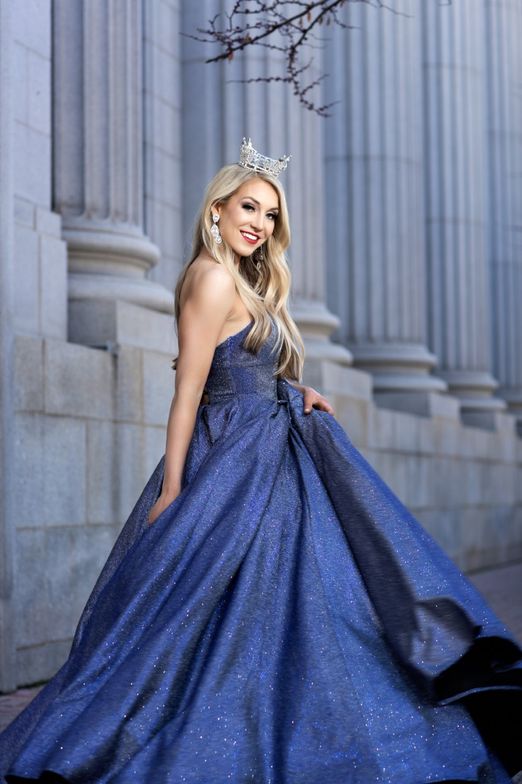 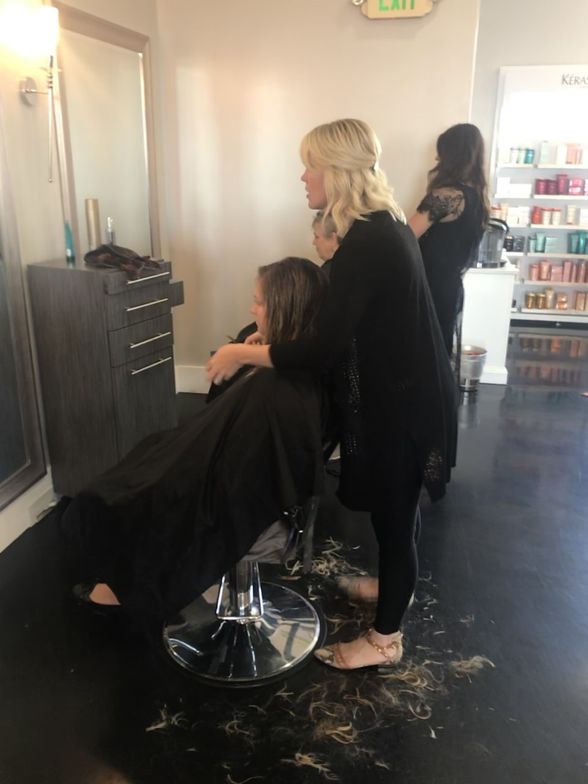 Working with women in need. 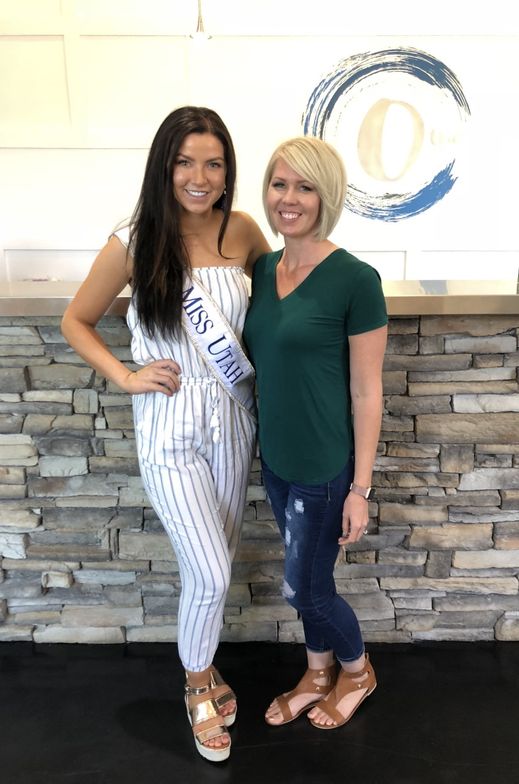 The Ottalaus team prepping contestants for the Miss Utah Competition.

Working with women in need.

The staff at Ottalaus Salon has seen the pageant circuit from all sides. AnneMarie Krainich, owner of the Salt Lake City-area salon, forged a connection with the Miss Utah pageant when she was still a cosmetology student. Her school was a sponsor of the pageant, and Krainich had the opportunity to do the reigning Miss Utah’s hair.

“We clicked, and she requested me to go with her to the 2013 Miss America pageant,” Krainich recalls. “I had just graduated, so it was a cool opportunity for a new stylist.” That was what Krainich thought would be a one-off gig with the Miss Utah organization. Then some years later, running her own salon, she worked with a photographer who happened to be the official photographer for Miss Utah.

“The pageant was looking to change the hair team,” Krainich recalls, “so the photographer reached out to our salon. Since I’d had that previous good experience, we applied and have been styling Miss Utah now for four years. I bring a team to the competition—a combination of new, entry level team members who have the time plus a few senior stylists who love to do it and come every year.”

It’s not unusual for whoever is the current Miss Utah to stop into the salon and post on social about how great the salon did her hair or nails. That supplies a little publicity, but Krainich says the salon doesn’t make a big deal about being the team that does the Miss Utah pageant.

More important to Krainich and her team is the work they’ve done with the Barbara Barrington Jones Family Foundation (BBF), an organization that supports and encourages self-esteem in teenage girls. Among other initiatives, BBF trains young women from all over the country to compete in the Distinguished Young Women Program’s national event. These women may not be trying to become Miss Utah, but they learn to appreciate themselves for maybe the first time in their lives.

“BBF sponsors girls to teach them etiquette along with how to get involved in nonprofits and lead within their communities,” Krainich says. “These girls would come into the salon in groups of ten, and we’d give them beauty tips and boost their confidence. We’d wash and style them so they could quickly feel refreshed. Many of these women had been in abusive relationships and had little self-worth. We tried to help these single moms or abused women feel good about themselves so they could move forward and be self-sufficient.”

“She walked in, and you could see she was so broken—that she had been beaten down physically and mentally. She had an abusive spouse and I think seven kids. She had really long hair. When we cut and washed her hair, her whole manner changed. All of the other women were clapping and crying. It was a haircut that literally changed her. We decided that Ottalaus would sponsor her moving forward. We donated our services to her to make sure she kept up on her haircuts.”

The pandemic halted the salon’s work with BBF when large groups could no longer come into the salon together, so the team looked for ways they could continue a similar mission of helping women but without gathering for an event. They donated clothing for women and their children and, as the pandemic lifted, the organization accepting those donations connected the salon with individual women who could use help with their self-esteem.

“Rebuilding after Covid just required us to do it in a different way,” Krainich says. “We decided to give beauty services to at least one woman each week and rotate that among our three locations. We named this the ‘Fearless Project.’ We identify women one at a time to sponsor for beauty services. They need this emotionally but can’t afford it.”

Giving back is so much part of the Ottalaus culture that the salon’s job application asks how often and how much the applicant is interested in giving back to the community.

“We don’t require it, but I like to know which team members I can pull when I need someone,” Krainich explains. “We’ve never had someone decline to participate altogether. I want people on my team to value giving back.”